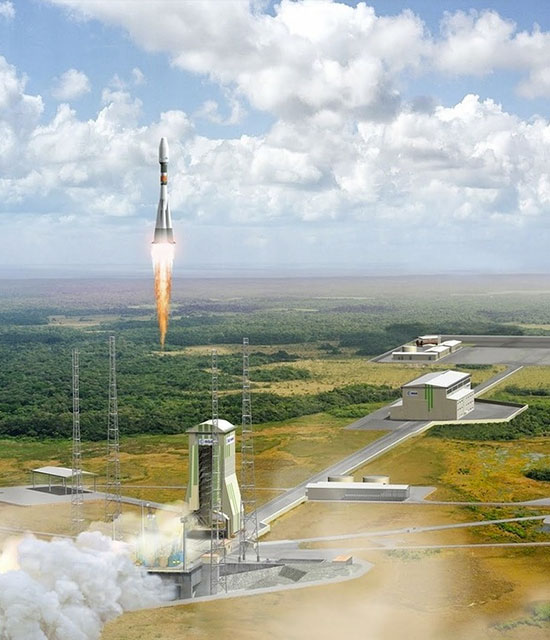 One of the key international projects for Glavkosmos is Soyuz at the Guiana Space Center.

The Russian-French cooperation began in May 2002 when Rosaviakosmos, the French company Arianespace, and the Russian-French joint-stock company Starsem signed an agreement on the creation of Soyuz Launch System in Kourou space center (French Guiana, South America, Department of France).

The major partners from Russia in this project are ROSCOSMOS State Space Corporation and its subsidiary Glavkosmos, JSC SRC Progress, NPO Lavochkin, and TsENKI.

About fifteen other Russian space companies are also in the partnership.

Under this cooperation, at the initial phase of the project, Russian space companies (enterprises of the Russian Cooperation Group) developed the initial data to design facilities of the Guiana Space Center and technical systems of the Soyuz Launch Complex. They also designed, produced, delivered and assembled the ground support equipment for the Soyuz Launch Complex.

Currently the main tasks of the Russian space companies per this project are the following: adaptation of Soyuz-ST launch vehicle, Fregat upper stage, and ground support equipment to specific missions; production and delivery of the Launcher with the Upper Stage and propellants; LV pre-launch processing; and operation of the ground support equipment of the Soyuz Launch Complex. 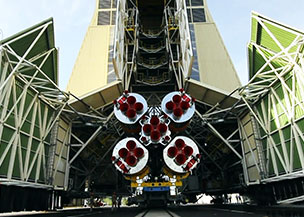 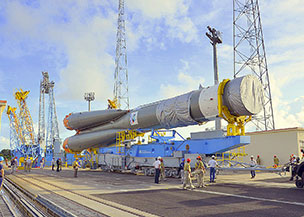 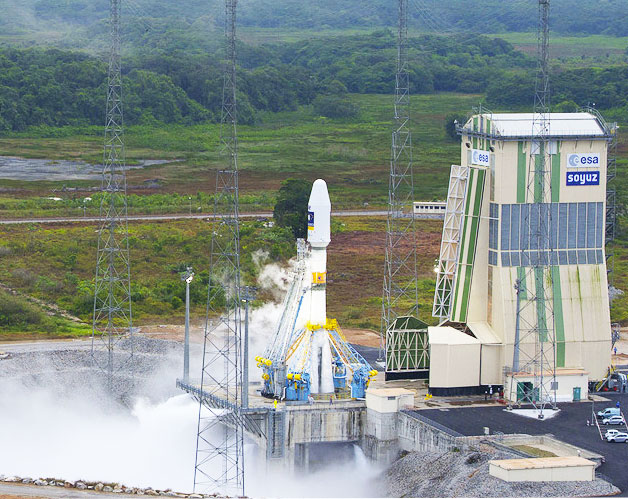 The very first Soyuz-ST launch from the Guiana Space Center was performed in October 2011. 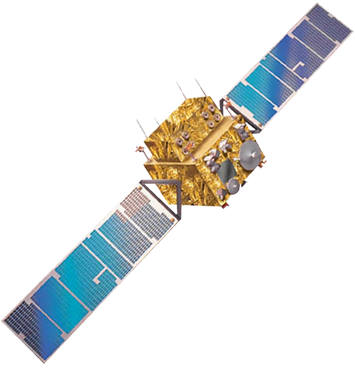 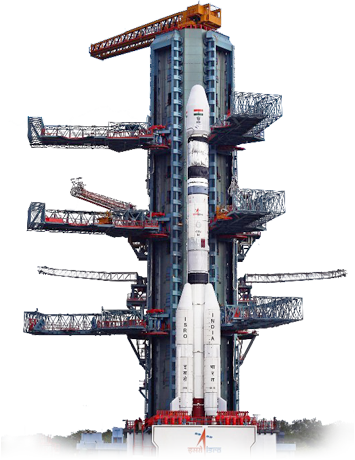 In 1991, Glavkosmos signed a contract for the development and delivery of a batch of cryogenic oxygen-hydrogen blocks for the third stage of the Indian GSLV rocket. Later, Glavkosmos also designed and supplied equipment for upgrading the cryogenic test facilities in Mahendragiri (ISRO test facility, India). 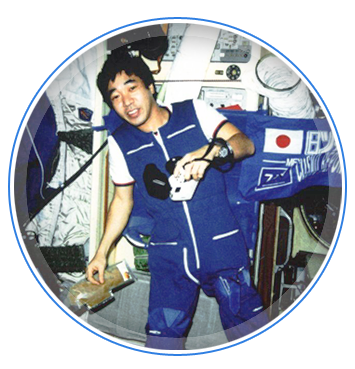 The first truly commercial spaceflight of the Japanese journalist Toyohiro Akiyama was performed under the contract between Glavkosmos and Tokyo Broadcasting System (TBS in December of 1990). 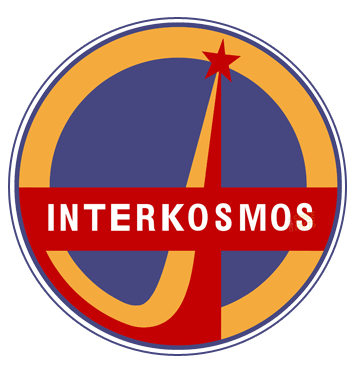 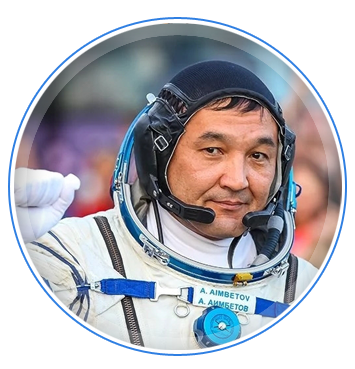 In 2015 Glavkosmos contributed to the implementation of the contract between KazCosmos and Roscosmos - the first cosmonaut of the independent Kazakhstan Aidyn Aimbetov flew to the International space station (ISS). 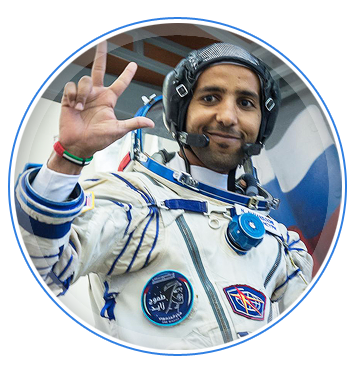 In 2019, Glavkosmos participated in preparation of the mission of Hazzaa Al Mansoori, the first astronaut from UAE, who flew to the International space station (ISS) and safely returned to Earth. 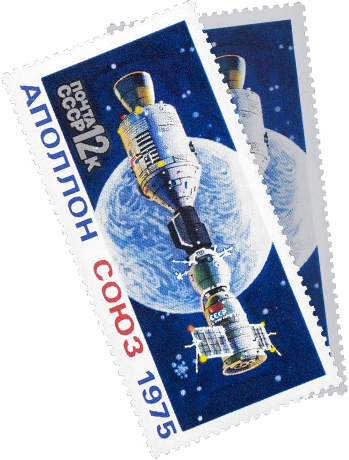 On July 15, 1975 Soyuz-19 spaceship was lifted aboard Soyuz-U launch vehicle. It was the first international space flight with the docking of Apollo, a US spaceship. The famous Soyuz-Apollo docking was a historical event and a symbol of rapprochement between the two superpowers in the period of detente during the long-lasting Cold War. 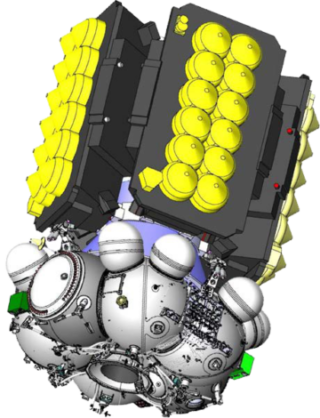 On April 4, 2019, Glavkosmos JSC, under a contract with Arianespace, launched four communication satellites of O3b Networks, a subsidiary of Luxembourg-based satellite communications operator SES. The name O3b stands for "Other 3 billions", which refers to the world's population, where broadband Internet is not available right now. Thanks to the O3b satellites, the Internet will come to them. 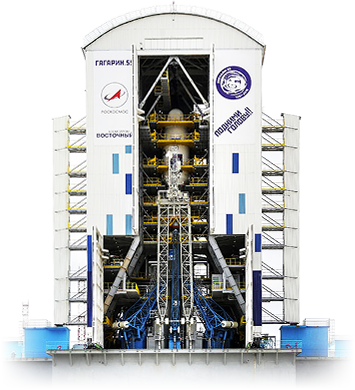 Soyuz-2.1a became the first rocket launched from the new Russian space center Vostochny. The historical launch was conducted on April 28, 2016.