Glavkosmos is an official distributor of the Earth remote sensing data acquired by the Russian orbital satellite constellation.

According to the Russian law “On space activities”, Earth observation from space is one of the main areas of space activities of Russia and the enterprises of the State Space Corporation “Roscosmos”. To solve the widest range of customer tasks - from natural resources and emergency monitoring to forest and environment management, monitoring of agriculture and construction sites - data from the Russian orbital constellation of Earth remote sensing spacecraft are used. With that, a full cycle of operations is provided: imaging in various modes, satellite data receiving, image processing, data analysis and decrypting, provision of special information products and services based on Earth observation data.

The data acquired by the Russian constellation that includes Resurs-P, Kanopus-V, and Aist-2D satellites have successfully proved effective, they are in demand both in the Russian and international markets. 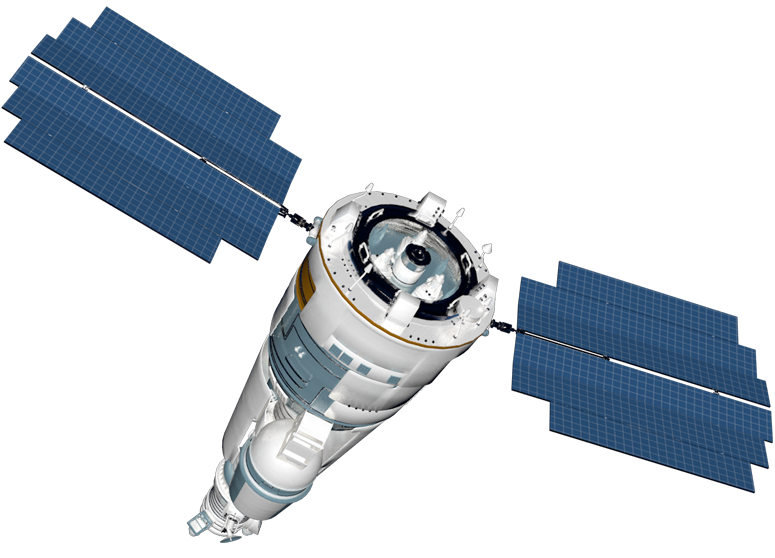 Resurs-P is a series of the Earth observation satellites made in Russia, by JSC «SRC «Progress». The first launch was conducted on June 25, 2013. 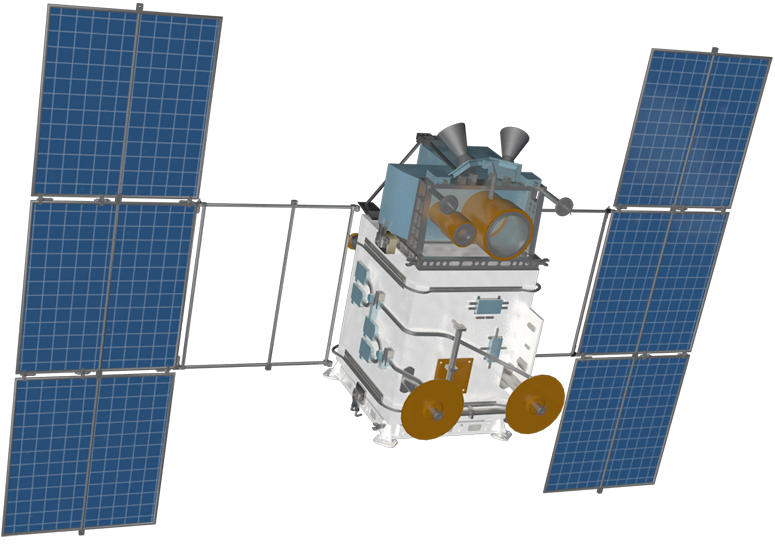 Kanopus-V makes shooting of the Earth surface in the visible range of the electromagnetic radiation spectrum, generates images from the received video footage, stores and downlinks the acquired data via RF channels to the ground station for data receipt planning, recording, processing and distribution.
Real-time monitoring

Kanopus-V-IK is the second type of spacecraft of the Kanopus-V satellite constellation designed for real-time monitoring of natural and man-made emergencies: 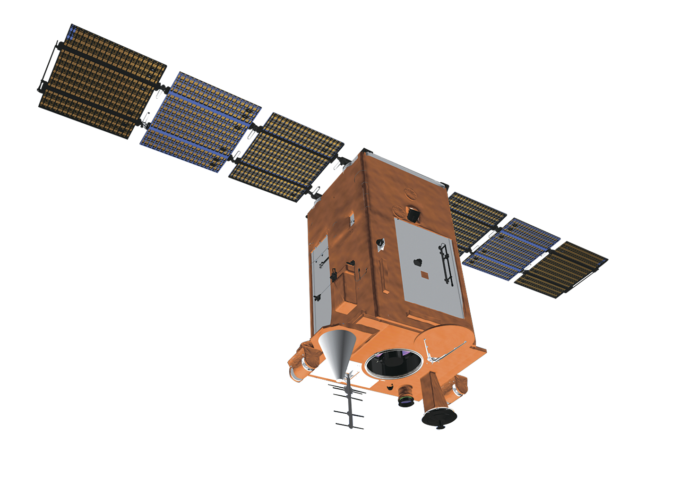 AIST-2D is a microsatellite built by JSC «SRC «Progress», a leading enterprise in the Russian rocket and space industry.

AIST-2D houses an innovative Earth observation payload, as well as scientific equipment for studying of near-Earth space and its impact on the satellite instruments, materials and coatings of the bus structure. The microsatellite carries the high-resolution optical-electronic camera Aurora.
General characteristics 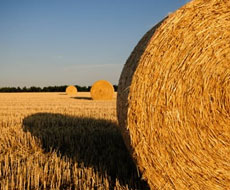 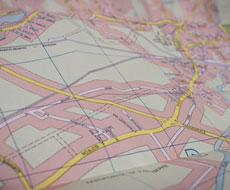 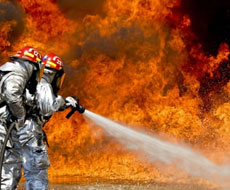 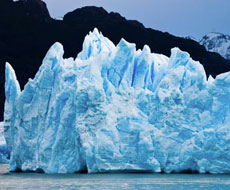 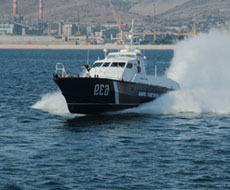 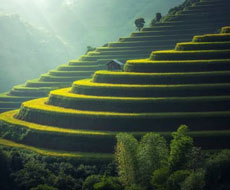 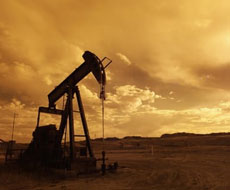 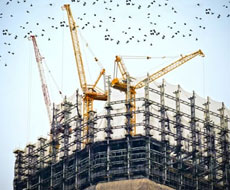