GK LAUNCH SERVICES: ONE YEAR IN THE COMMERCIAL LAUNCH MARKET 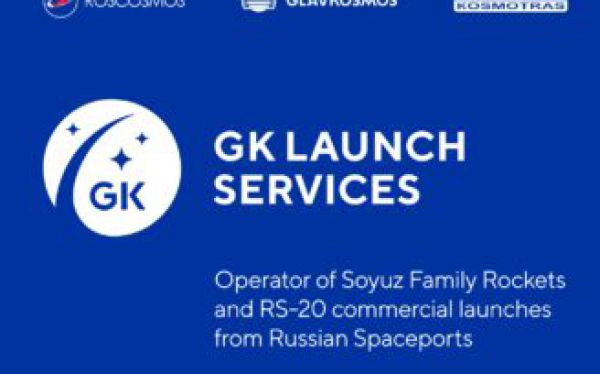 April 25, 2018 marks one year of the foundation of Glavkosmos’ subsidiary, GK Launch Services, an international commercial operator of launch services.

GK Launch Services concludes contracts for rendering commercial launch services to satellites with the use of Soyuz-2 family launch vehicles from the Russian launch sites. Along with that, the company is involved in potential return of Dnepr LV to the commercial market.

Also, the company has signed a memorandum with Lavochkin Research and Production Association on joint efforts for use of the Fregat Upper Stage and its modifications to widen the business.

In January 2018 an agreement was signed with Planet Labs Inc. on the launch of 12 Dove satellites as a secondary payload on Souyz-2 launch mission with Kanopus-V 5/6 satellites currently scheduled for late 2018.