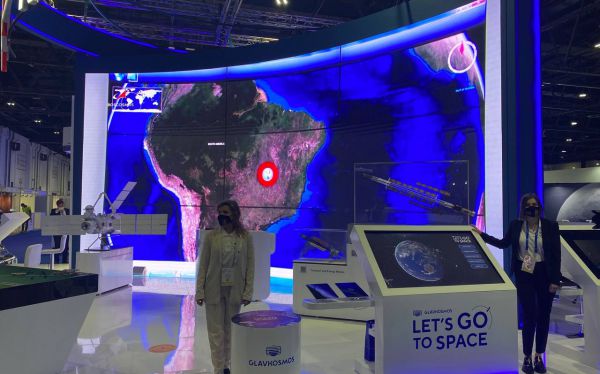 MOSCOW, October 25. - On October 25-27, 2021 Glavkosmos (part of the Roscosmos) is taking part in the 72nd International Astronautical Congress (IAC), which opened on Monday in Dubai (UAE). Glavkosmos will be represented as part of the joint exposition of Roscosmos, which for the first time presents its own exposition at the IAC.

At the Congress, the company's representatives will participate in the IAC plenary session, they will also hold a number of bilateral meetings and talks with foreign partners.