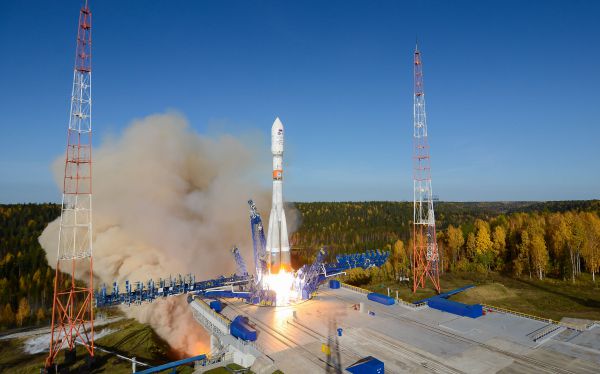 PLESETSK, September 29. – All the international spacecraft launched on Monday under the contracts of Glavkosmos (part of the State Space Corporation Roscosmos) from the Plesetsk Сosmodrome as a rideshare payload were successfully put into target orbits and contacted by the customers, said Dmitry Loskutov, Director General of Glavkosmos.

"The customers confirmed both the contact with the spacecraft launched under the Glavkosmos contracts and that the Russian side has completely fulfilled its contractual obligations," he said.

Dmitry Loskutov also thanked the staff of the Russian cooperative space enterprises for their well-coordinated and professional work and added that "the Russian side has once again confirmed its reliability as a partner for foreign customers."

On Monday, 15 spacecraft from six countries under the contracts of Glavkosmos with foreign customers were successfully launched from the Plesetsk Сosmodrome as a rideshare payload during the launch of the Russian Gonets-M block No. 16 communication spacecraft. The primary and rideshare payloads were injected into target orbits by the Soyuz-2.1b launch vehicle and the Fregat upper stage.