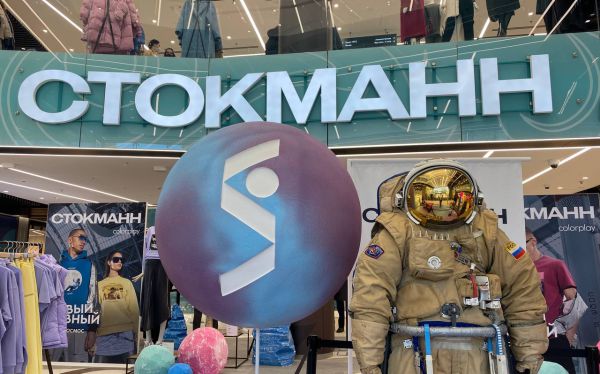 MOSCOW, November 16. - Glavkosmos (part of Roscosmos) is taking part in the opening of the new flagship department store of STOCKMANN, which started its work on Tuesday in the Smolensky Passage-2 building.

Today Glavkosmos acts as the official operator of Roscosmos trademarks and coordinator for the collaboration of Roscosmos and STOCKMANN in creating a limited clothing collection dedicated to the 60th anniversary of Yuri Gagarin's space flight and the opening of the store.

Within this collaboration hoodies, sweatshirts and T-shirts with prints combining issues of space and fashion for women and men were presented.

In addition to the items of clothing, a digital AR-version of the collection with the visualization of a space helmet and balaclava will be launched.