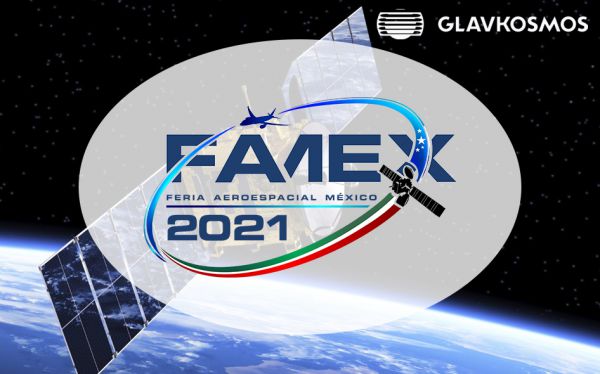 MOSCOW, September 17. – On September 22-25, Glavkosmos (part of Roscosmos) will participate in the international aerospace exhibition FAMEX-2021 in Mexico. The venue of the event is the Santa Lucia Air Base near Mexico City (Mexico).

At the exhibition, the company will present its achievements and the capabilities that the Russian space industry can offer to potential foreign customers. Special emphasis will be placed on the needs of Latin American countries’ commercial space projects, promising scientific research that Russia could offer to Mexico and other countries of the Latin American region.

The Russian private company Sputnix, which specializes in nano- and microsatellites production and is a partner of Glavkosmos, will be exhibiting its products at the booth of Glavkosmos (D-103).

As expected, during FAMEX-2021, Glavkosmos and the Mexican company Space JLTZ Holdings are going to sign a memorandum of cooperation in promoting products of the Russian rocket and space industry in Mexico.