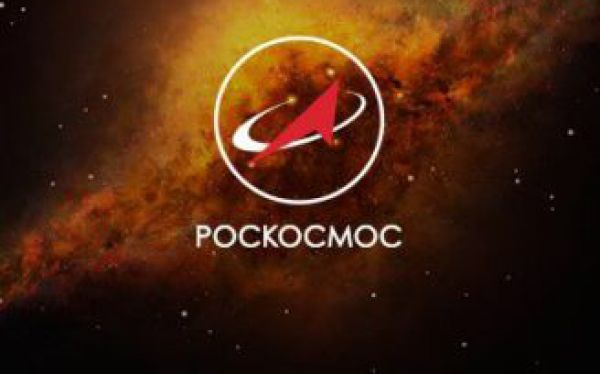 The ROSCOSMOS Commission headed by Oleg Skorobogatov, TsNIImash Deputy Director General, and set up to investigate the failure launch of Soyuz-2.1b rocket complete with Fregat upper stage and carrying Meteor-M and piggyback satellites that was executed from the Vostochny Spaceport on November 28, 2017, has accomplished its work.

Documentation review and telemetry analysis made the experts to conclude that the failure was caused by unpredicted behavior of the upper stage after its separation from the launcher. This has revealed a latent problem in the used algorithm which has not appeared during the decades of the prior successful launches of Soyuz-Fregat system.

Soyuz-2.1b launcher functioned nominally; no errors have been found in the rocket or upper stage flight software. The Space Head Module (SHM — the Upper Stage with Payload) was delivered into its orbital point as designed.

After SHM separation from the carrier rocket, the upper stage control system initiated the module turn to achieve the required angular position, i.e. the upper stage attitude control process began. At that moment the telemetry system registered an abnormal attitude of the upper stage which declined from the design trajectory after the main engine had ignited.

Fregat is a reliable universal upper stage that has successfully injected over 200 spacecraft into their target orbits within 61 missions launched from three spaceports: Baikonur, Plesetsk, Kourou (French Guiana). The mission trajectory for the launch from Vostochny was designed in full compliance with domestic standards and regulations, and got required clearances by experts.

It was the first time for such a combination of the launch table parameters, flight azimuth of the LV and upper stage. Therefore, no problem was revealed in ground tests of the mission trajectory as per the established approaches and procedures.

Upon a comprehensive analysis performed, the Commission believes that the algorithm incorrectness might not appear during a launch of the same payload with the same upper stage on the same launcher from Vostochny. The launch could be successful, for example, in summer, or if other drop zones were selected.

As a prompt remedy, the algorithm of the Fregat attitude control system will be corrected, as well as the existing regulations; instructions have been assigned to develop new up-to-date comprehensive procedures for simulations and control of the flight parameters of launch vehicles.

A separate commission will closely review the related administrative issues and will give their proposals on the assessment of officials’ liabilities for taking or not taking the decisions that affected the completeness of the mission validation and verification.