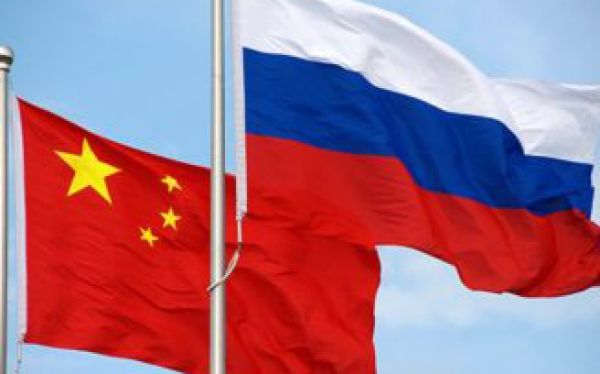 On 7-8 February 2018, arranged by Glavkosmos, a meeting of Russia and China representatives in Space Exploration and Peaceful Use Cooperation took place in Keldysh Research Center.

The meeting was dedicated to the reports on the current status and development prospects of the Russia-China relationship in research and exploration of near-the-Earth and deep space. The outcome of the two-day visit of the CNSA team and discussions held is the signed Minutes of the Meeting.

Glavkosmos pays a great attention to the development of Russia-China cooperation acting as a coordinator and organizer of the joint meetings, as well as to the evolution of the Russia-China Program into which it will be involved.