The Soyuz-2.1b launch vehicle successfully launched from the Vostochny Cosmodrome 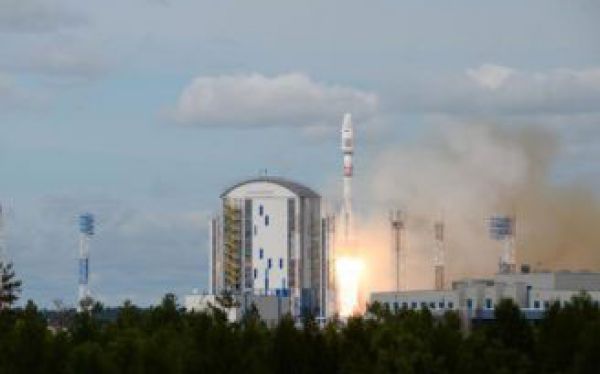 Today, 5 July 2019, the Soyuz-2.1b LV was successfully launched from the Vostochny Cosmodrome with the Fregat upper-stage, Meteor-M №2-2 spacecraft and 32 piggyback satellites. Within 4,5 hours after the launch the satellites were deployed into the operational orbits.

The Soyuz-2.1b LV (JSС SRC Progress) and the Fregat upper-stage (NPO Lavochkin) performed normally. In accordance to the flight program Fregat injected primary and piggyback payload satellites into three different orbits. On completion of the flight program the Fregat upper stage re-entered the atmosphere at 14:00 Moscow time and splashed down in a non-navigable region of the Pacific Ocean.

Meteor-M №2-2 (JSC VNIIEM Corporation) is a remote sensing satellite, designed for observation of clouds, Earth surface and ice/snow mantle in visible, UV and microwave spectre range. It is able to obtain data on the temperature of the sea surface and the state of the ozone layer and to determine humidity levels. These data will help to improve the accuracy of meteorological forecasts on the territory of the Russian Federation.

In line with Glavkosmos’ contracts 29 satellites were successfully launched in the interest of Germany, France, United States, Israel, UK, Sweden, Finland, Thailand, Ecuador, Czech Republic and Estonia. Besides, within the program of Roscosmos Space State Corporation on the development and launch of small satellites developed by Russian universities, three research and education CubeSats were launched jointly with the “METEOR-M” No. 2-2: “Socrates” (designed by SINP MSU), “VDNKH-80” (designed by SINP MSU – VDNKH) and “AmurSat” (designed by AmSU). 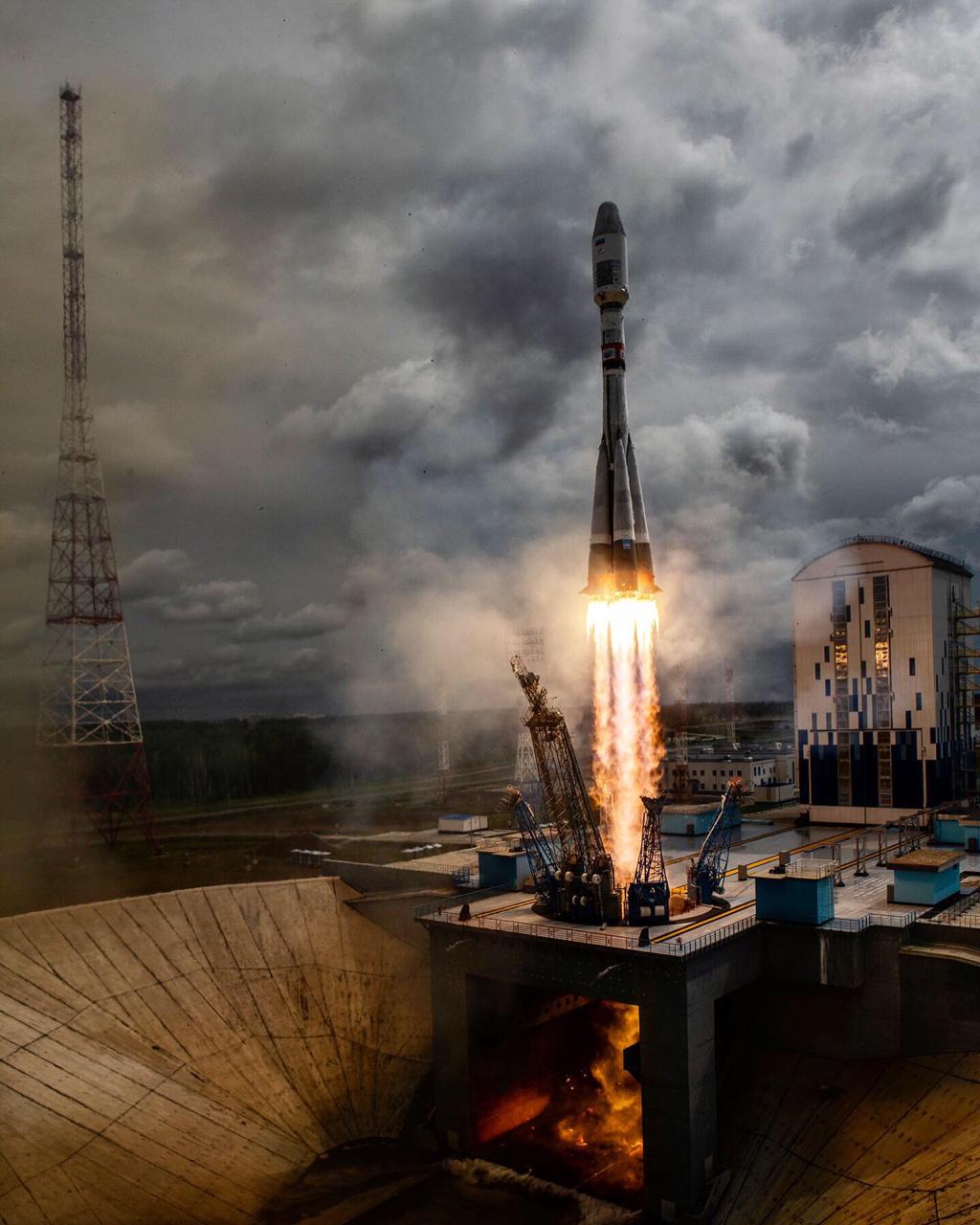 All satellites successfully separated from the Fregat upper-stage at targeted orbits. Further on, smallsats will be operated by the launch customers.

Glavkosmos is a subsidiary of Roscosmos State Space Corporation. The main mission of the company is promotion of the achievements of the Russian space industry to the world market and managing complex international projects. For more than thirty-year history of the company over 120 international contracts have been successfully fulfilled, including launching of more than 140 satellites as secondary payload.

Roscosmos State Space Corporation ensures the implementation of the Russian government’s space program and its legal regulation. Roscosmos also places orders for the development, manufacture and supply of space equipment and space infrastructure facilities. The state corporation is responsible for international space cooperation and tasked with setting the stage for the further application of space activities outputs in the social and economic development of Russia.